Three quarters of the way through the clinical drugs trial and it’s time to run between two hospitals and many different departments. Dermatology, bloods and obs, CT scan, ECG followed by an Echo, and finally the oncologist.

All starts well, but when I sit down with my trials nurse and chat, I start to feel really anxious and tearful. My blood pressure is silly-high. Scanxiety is setting in. For some reason I am beginning to dread the scan ~ or is it the results that I’m worried about. Irrational fears and thoughts are sending my mind spinning. Deep breaths, deep breaths. Hold it together.

The scan itself was quite routine and I’m so pleased when its all over. Just a week to wait for those all important findings.

Our son has just phoned us. Having spent all day in the hospital in Torquay, he has just got back to the farm. He has a 3cm cyst in his left testicle which was observed under an ultrasound scan. We had a staff nurse ring at 5pm, to say that he was going to be staying in overnight, and could he be given an anticoagulant injection to prevent DVT, as he would be inactive for a long time. Half an hour later the carer that was with him rang to say he wouldn’t be staying, and they were waiting for the paperwork so that he could be discharged ~ three hours later, and he arrives at the farm, starving, tired, but sounding ok. He has had two lots of morphine, painkillers and paracetamol. He really must have been in pain.

He is now awaiting an appointment with a urologist later this week.

I think he was pretty scared. 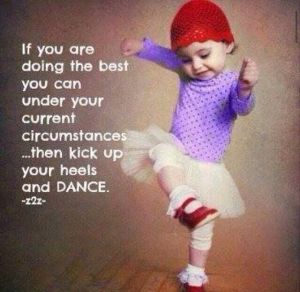 Having gone back to work, albeit on a reduced timetable, I am very grateful for my weekly lymphoedema massage sessions. Today both legs are measured, and amazingly, my left leg has shrunk compared to the volume of fluid calculated last time. Today it has 827 mls of extra fluid than the right, only 7% bigger! If I remember, last time it was 1.2 litres, so this is good news. I did think that being back in the classroom would present problems, as far as being on my feet for long periods of time is concerned.

My leg is massaged, I lay quietly, totally relaxed. A little peaceful luxury in my day! 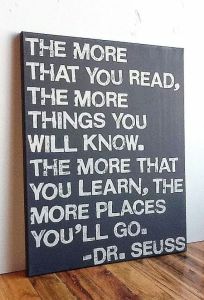 I haven’t taught since May 2013; fifteen long months ago. I return to work today, and am amazed and heartened by the lovely welcome I receive. So many students stop me and want to talk. They want to know how I am and whether I’ll be teaching them again. Not one ‘saw’ my leg in its compression stocking, nor pointed at it or asked why I was wearing the garment. I had been dreading the first few days, but everyone was so supportive and caring.

My timetable gives me Mondays off, and every other week, Fridays too. It is far less stressful and really quite a relief that I don’t have to stand all day long.