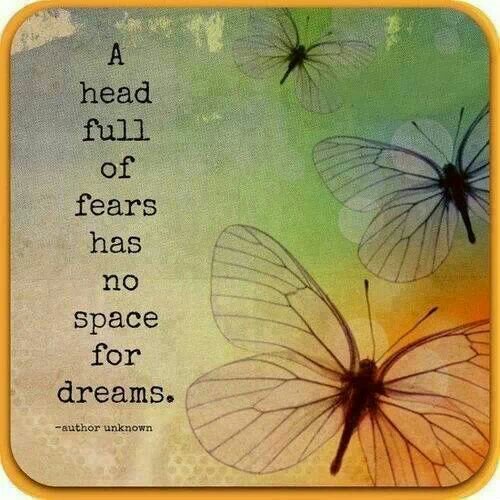 Had a shower this morning, first time in four weeks! Oh my goodness, how wonderful to feel really clean!!! Up until now I have been making do with a ‘sink wash’, so I wasn’t really smelly, stinky or dirty! As I had a waterproof dressing over the wound from where the tube exited my leg, I thought all was OK. Whoops, no it wasn’t. The dressing became waterlogged, and then I began bleeding/weeping from the wound. Up until that point, I thought that the hole had almost sealed over, and everything had dried up. Wrong! For some reason I had begun to drain fluid again ~ maybe the warm (certainly not hot), water from the shower had caused this. Anyway, I couldn’t really stem the flow, and used up three dressings before it seemed to slow down sufficiently for the thing to stick, and stay in place!

So, an early, early appointment at the hospital in Truro ~ I was the first one in ~ just for a review of my blue/black/red inner thigh. The cellulitis that had decided to form at the top of my leg was painful, especially when trying to sit down, or get back up again.
Really, the nurses agreed that I am still waiting for the antibiotics to kick in properly, it has been barely 48 hours, so it was no worse, and maybe a tiny improvement with the swelling/redness could be seen. The Macmillan nurses thought it best that as I was still leaking/bleeding, the sticky-on drain bag had to be put back on ~ thought I had seen the last of the pesky, dangly bag!!

I was then taken over to see the oncologist in a different building: a waiting room full of people, cheerfully given a coffee, and then we went straight in to his consulting room!!!!
We talked about the trial he is running, and have come away with more paperwork!!! This one is again a double-blind trial: drug vs placebo. The drug is Vemurafenib, and has shown amazing results on Stage 4 patients, but there are side effects.

Will have lots to think about by the end of the day tomorrow.
So much uncertainty and confusion!!!