We spent time after breakfast walking to the end of the pier to reach the lighthouse. It seems that many other people also do the same as part of their daily exercise.

Much of the town was cordoned off close to the marina, as the powerboat races were to be taking place. Having managed to find an elusive parking spot, we made our way to the River Arade and sat on the water’s edge with a great view of the F1 powerboats as they competed in the UIM F1 Campeonato Do Mundo, Grande Prémio de Portugal.

Later on, our son drove us to the train station where we caught the train to Faro, and he drove back to his home in Badajoz.

It has been wonderful spending time with him and his girlfriend, traveling to many new places, eating some terrific food, and helping him to celebrate his thirtieth birthday.

How I wish you were here with us too. I think you would have had a blast.

The view with breakfast

The long walk to the lighthouse

Dad and your brother

View from the top of the steps 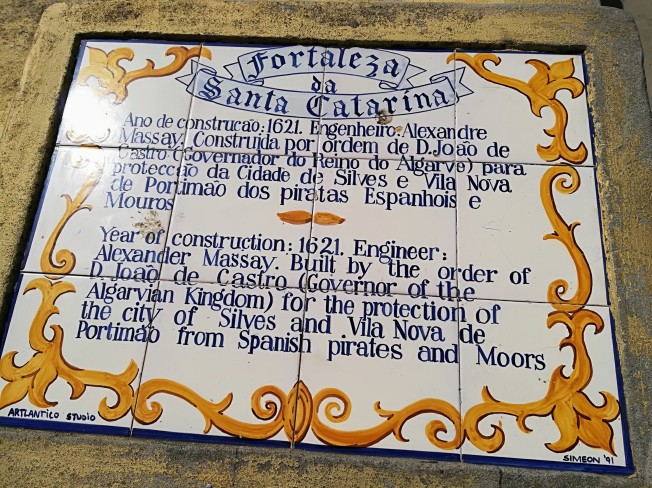 Dad in a doorway

Some of the F1 powerboats 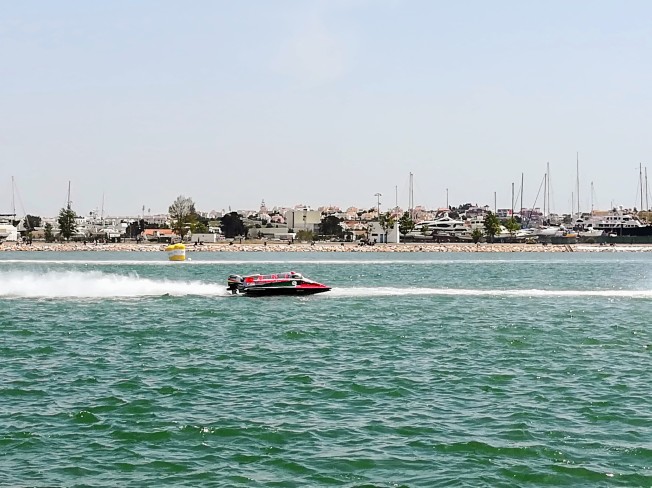 Such a noisy craft, but exciting